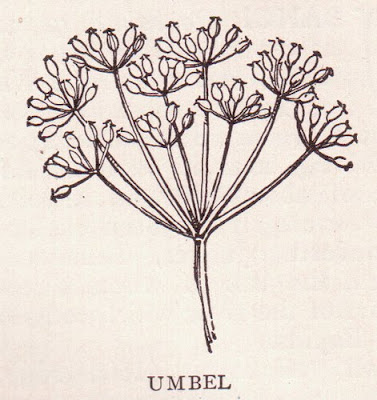 so, some of you know about the nomination blog awards and several of you have, "too generously" nominated me. i think we all just want some scoop, and i don't want your request to go unnoticed :o). here you go, hope this doesn't put you to sleep.

1) i was a member of the jaclyn smith fan club in 4th grade. on the playground my friends made me play bosley and they were the angels (charlies angeles that is)
2) moved to idaho from LA when i was 8ish. the folks bought a pig farm in the country, on a gravel road and i will let your mind take you to rolling fields of gold, but the reality is i was an official pooper scooper.
3) nick name = ggma (great grandma). love being home, love to bake, love to drive slow in my old cars.
4) a bit of ocd. everything clean and most always in its place. at least in the places you can see (under bed, closets and drawers..... VERY different story)
5) brock street is the name of the street my grandparents lived on in LA. they were and are the apples of my eye.
6) animal lover. had an animal clinic in my bedroom after we moved to the farm in idaho. i was always sneaking in the runts...but i hated any blood. it was more of a respite that a clinic.
7) last, but not least = i was adopted as an infant AND found my bio-family later in life...5 years ago AND couldn't have imagined feeling more blessed and grateful.

i am now suppose to nominate 7 others, but i feel like most of you have been nominated already...so i will leave you be.

now you can wake up.
Posted by brock street at 7:28 PM

Thanks for sharing! Great to get to know you a little better!

Well that was definitely not a snoozefest! Warm, witty, open and touching is what is was!
Oh yes...cute and funny were in there too!
Thanks for sharing & have a great weekend...